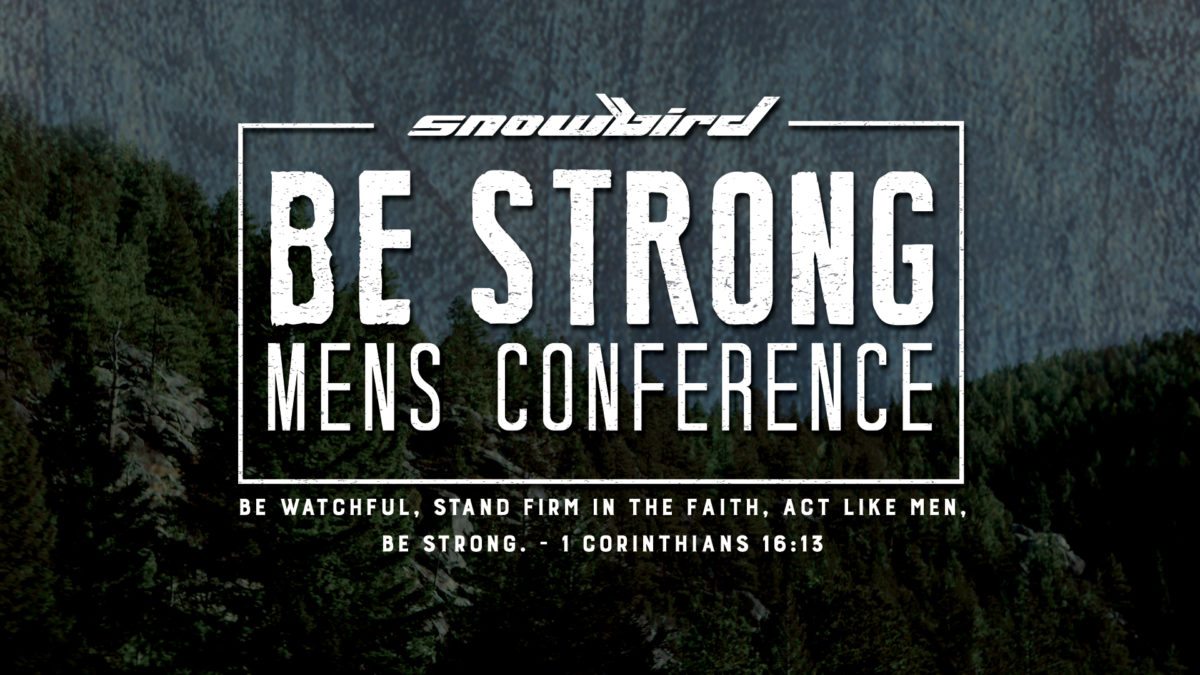 David is one of the most interesting characters in Scripture, mainly because we have so much information about him. We see much of his early life, his rise to kingship, and his final years. Not only that, but the Scripture is seemingly indiscriminate regarding the details that it records. We get to see his many successes and his many failures. He is the great king, ruling over a united kingdom: a living picture of the Messiah that was to come. He is the warrior poet who brings victory to the nation and gives them songs to sing in worship to their God. But he is also an imperfect man who often fails in his devotion to God.

This weekend we will focus on this unique Biblical character and ask ourselves what we can learn from this man that God, Himself calls “a man after His own heart”.